50 Alarming Statistics on the Healthcare System of the United States - TheDiabetesCouncil.com 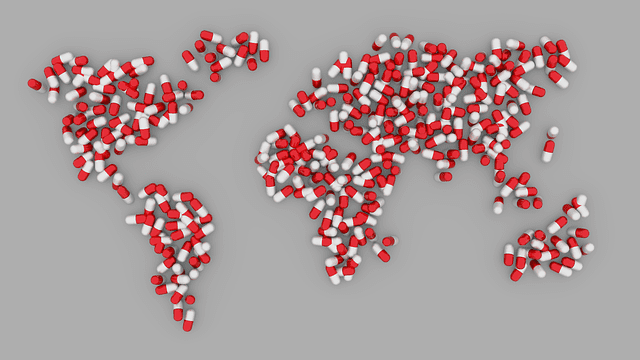 Compared to all other 33 OECD countries around the globe, United States is spending more than twice the amount of the average healthcare expense of all OECD countries. In 2017 alone, $3.4 trillion was spent on healthcare. Yet there are still millions of individuals who are living without insurance coverage and health care. And what is worse is that as the healthcare spending escalates each year, the American average life span is declining. Are we truly spending the majority of that $3.4 trillion on patient care? Here are 50 alarming statistics on the American healthcare system you should know:

The number falls much behind the average life expectancy of OECD of 78.15. (OECD)

(New England Journal of Medicine “From Last to First –Could the U.S. Health Care System Become the Best in the World?”)

Sometimes when something is not broken, it does not need to be fix. This saying obviously does not apply to the American healthcare system. If the United States government truly wishes to lower the healthcare annual expenditure, pushing for higher transparency and technology in healthcare communication and administration systems can greatly improve the quality of patient care and significantly decrease the waste in expenses.