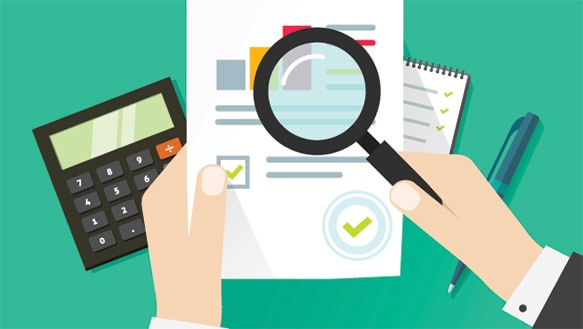 A new study by scientists at Nanyang Technological University that appeared in the American Journal of Physiology – Endocrinology and Metabolism, on Oct. 1, 2019, targets treatment to increase the number of these large cells, and thus prevent people with prediabetes from developing type 2.

The scientists were able to photograph pancreatic islet macrophages near pancreatic beta cells, and the cells were able to promote insulin production at the cellular level in those subjects with prediabetes. The discovery that looked at the potential of macrophages in the production of insulin is the first of its kind and may lead to therapeutic treatments.

The study spanned five years, and was meant to increase understanding, awareness and diagnosis of prediabetes. Detecting and addressing the condition early will make it easier to prevent the development of type 2 diabetes for those at risk for the condition.

In the study, the macrophages were the catalyst by which insulin production occurred in the beta cells. Other functions of macrophages include fighting infection by consuming and destroying bacterial and viral cells that cause infection. These cells are found in organ tissues in the heart, lungs and liver. The beta cell macrophages help in the synthesis and production of insulin for the lowering of blood sugars.

How did scientists conduct the study?

For the study, laboratory mice were used, but so were human insulin-producing cells to make results applicable to humans as well. For 16 weeks, beta cells and macrophages were observed during cell division. When macrophages were introduced, islet cells were able to go through the process of remodeling and insulin levels rose. In the absence of these macrophages, insulin levels dropped and hastened the prediabetes phase into the type 2 diabetes phase.

Prediabetes is two-fold. There is decreased insulin production, as well as resistance to insulin the body makes. The process of lowering blood sugar by taking it out of the bloodstream and pancreatic cells by increasing insulin production is the normal process that occurs. However, in prediabetes, islet cell remodeling occurs. This is the process by which beta cells are made functional once again to secrete insulin.

Over the course of 16 weeks, macrophages near beta cells multiplied through cell division. When the scientists removed this subset of macrophages, islet remodeling and insulin levels fell, causing a transition from the pre-diabetes phase into full type 2 diabetes.

New treatments for the future

The researchers are confident that these new findings will lead to a delay in the progression of prediabetes to type 2 diabetes. More research is needed in order to unlock the full potential of macrophages and their role in the production of insulin. The recent study took years, due to the scientists collected human islet cells from organ donors.