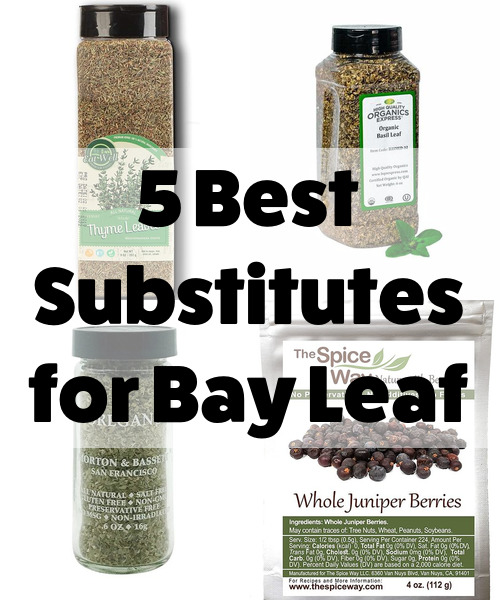 Chances are you’ve looked up a recipe for a soup or stew and noticed the need for one or two bay leaves during the cooking process. If you don’t have bay leaves on hand and aren’t sure what to replace them with, do you really need to include anything in its place? While that choice is yours, this minty, peppery leaf adds bold, herby flavors to stews, meat dishes, and savory sauces, so while you may not think one or two dried leaves makes a difference in the final product, it really does.

If you’re out of bay leaves at home or have just never felt the need to purchase them, there are a variety of options most likely sitting in your spice rack right now that will make for delightful stand-ins. From dried thyme and dried basil to oregano and even juniper berries, use our guide to the 5 best substitutes for the remarkable bay leaf and make sure your richest dishes are packed with flavor every time. 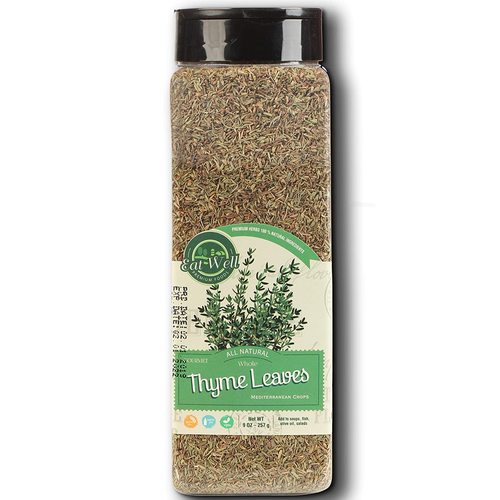 Dried thyme may not look the same as a dried bay leaf, but they are both from the Mediterranean region and it has a similarly minty flavor to bay leaf. Dried thyme works as a great substitute in rich meat recipes like beef or lamb or in slow cooked soups and stews. For every bay leaf you need to substitute, use ¼ teaspoon of dried thyme. 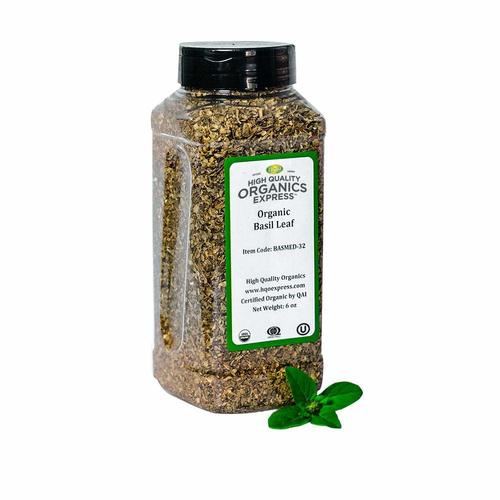 We all love fresh basil in a salad or on top of fresh pizza or pasta, but when using it as a bay leaf substitute, stick to its dried sibling. The bitter, peppery notes work well in recipes that use bay leaf, and when basil is dried it loses its sweet, anise notes, making it taste more like bay leaf too. Use dried basil in place of bay leaf in any tomato-based dish like stews and pasta sauces. 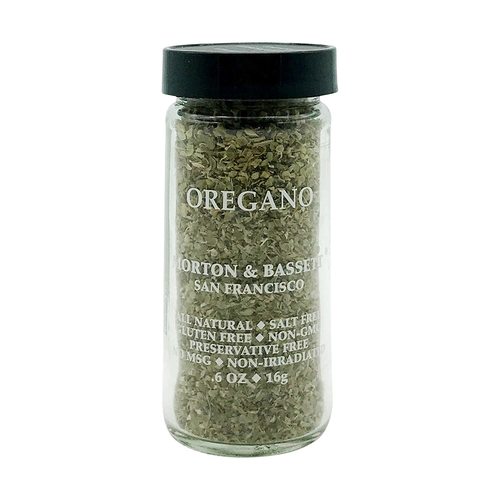 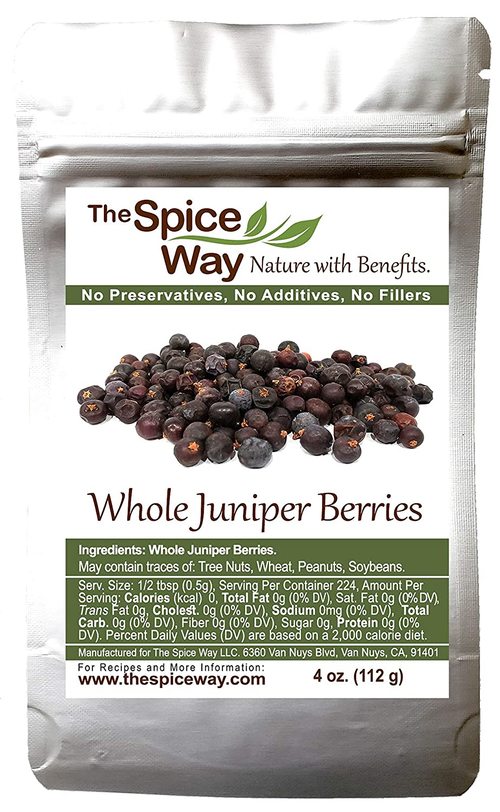 You may be familiar with juniper berries for their star role in gin, but they also make for a great bay leaf substitute because of their piney, peppery notes. However, when using juniper berries, use them sparingly since they are quite strong, and just like a bay leaf, you can discard them once you’re done cooking. For every bay leaf, use two to three ground juniper berries. 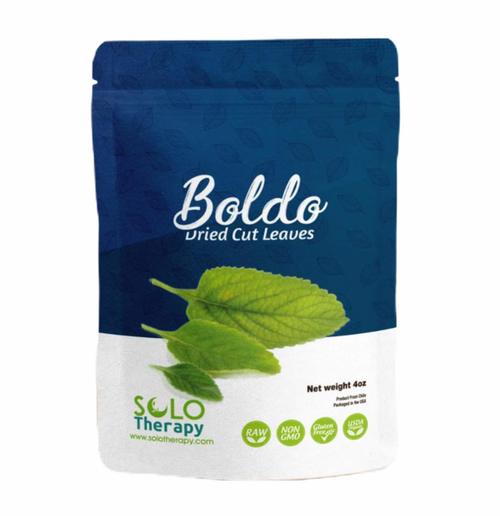 While not the most common pantry ingredient, boldo leaves are a close relative to bay leaves and have a similar taste and aroma. Primarily used in South American cuisine, boldo leaves have a strong, spicy flavor with a hint of bitterness, so when using it as a bay leaf substitute, use about half as much so their potency doesn’t overpower your dish.