Home » Alternative Solutions » Is Resveratrol Safe If You Have Diabetes? 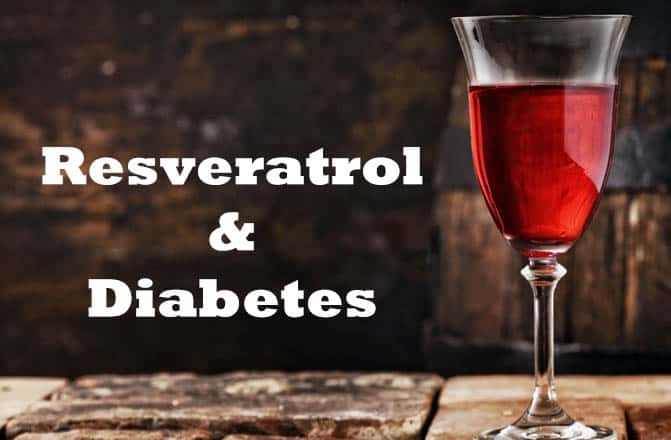 So many medications and supplements on the market to help with glucose control of diabetes…. What do you do? What is reliable information, proven with scientific clinical studies? What is just bunk that is hyped up on the internet?

Resveratrol is not a formal, regulated, prescribed medication. It is a dietary supplement, a polyphenol compound, originating from the skin of red grapes. In addition to red grape skin or extract, resveratrol supplements contain extracts from the Japanese and Chinese knotweed plant Polygonum cuspidatum.

Certain red wine varieties contain more resveratrol than others. For example, pinot noir and merlot contain more per 5-ounce glass than cabernet sauvignon (0.5 mg versus 0.2 mg). Interestingly, resveratrol is also found in peanuts and some berries. The amount of resveratrol in foods and wine is dramatically less than the amount in over-the-counter supplements (1-500 mg).

The claims are infinite – from weight loss to longer, healthier lifespan, and pretty much everything in between. Claims surround the prevention and treatment of cancers, cardiovascular disease and neurodegenerative diseases. The primary health claims related to diabetes of resveratrol supplementation encompass improved glycemic control and prevent insulin resistance. Keep in mind, that preventing insulin resistance is akin to preventing diabetes from developing…. Not necessarily treating diabetes.

The antioxidant molecules in resveratrol (3,4',5-trihydroxystilbene) belong to a class of polyphenols called stilbenes. Resveratrol began increasing in popularity in the 1990’s when it was found that red wine was associated with lower prevalence of cardiovascular diseases and cancers, specifically in relation to the “French Paradox.” The French Paradox is a conundrum describing the low incidence of cardiovascular diseases, cancers and diabetes in people who consume a typical French diet – high in saturated fat and moderate in red wine.

For more information for diabetics: 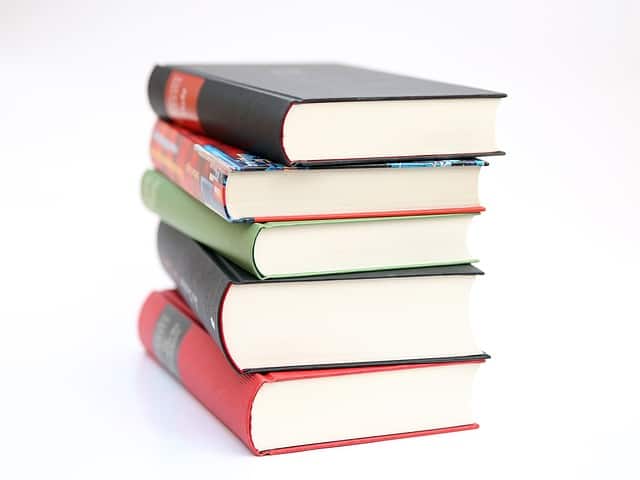 The good news – research on resveratrol effect in diabetes is happening.

The bad news – a PubMed search revealed over 8600 published articles on resveratrol, with over 580 about the connection with diabetes (only 250 were on human subjects). So, here are a few research highlights.

Bottom line: The research is conflicting and inconclusive to date.

Significant or severe harmful side effects have not been documented. Mild gastrointestinal complaints, (nausea, abdominal pain, flatulence, and diarrhea) were reported in human subjects taking more than 1 gram/day of resveratrol for up to 29 consecutive days. 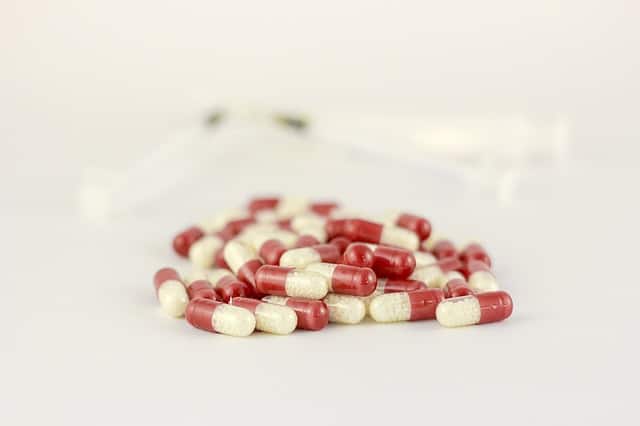 Botanical supplements fall under the category of “dietary supplements,” in the vocabulary of the 1994 federal Dietary Supplement Health and Education Act. Dietary supplements are not required to be standardized in the United States. Therefore, as a consumer, you cannot be 100% positive what you are purchasing in a supplement bottle or capsule. Good Manufacturing Practices were developed by the Food and Drug Administration in 2007, attempting to standardize and improve the quality of available supplements on the market. It is very difficult to determine from a supplement label whether or not the methods used by the manufacturer are top quality. Further, supplements are not required by federal law to be tested for safety or efficacy before marketing. Bottom line: Buyer beware.

Even though the dietary supplement industry is not regulated by the Food and Drug Administration, you can still find federal government-level information through the National Institute of Health’s Office of Dietary Supplements (https://ods.od.nih.gov/). It’s a good place to start collecting data, particularly through their Fact Sheets. Unfortunately, at the time of writing this article, there was no mention of resveratrol on the Office of Dietary Supplement’s webpages.

Have you used Resveratrol or have further questions? Let me know and I will get back to you. Share your Resveratrol stories here and how you reacted to it.

Dr. Bowers earned a Bachelor of Science in Nutritional Sciences from the University of Arizona, and then completed a Dietetic Internship at the Houston Veterans Affairs Medical Center to earn the credentials, “Registered Dietitian.” Concurrently, she completed a Master of Science degree in Nutrition from Texas Womans University.